Improv in English for beginners 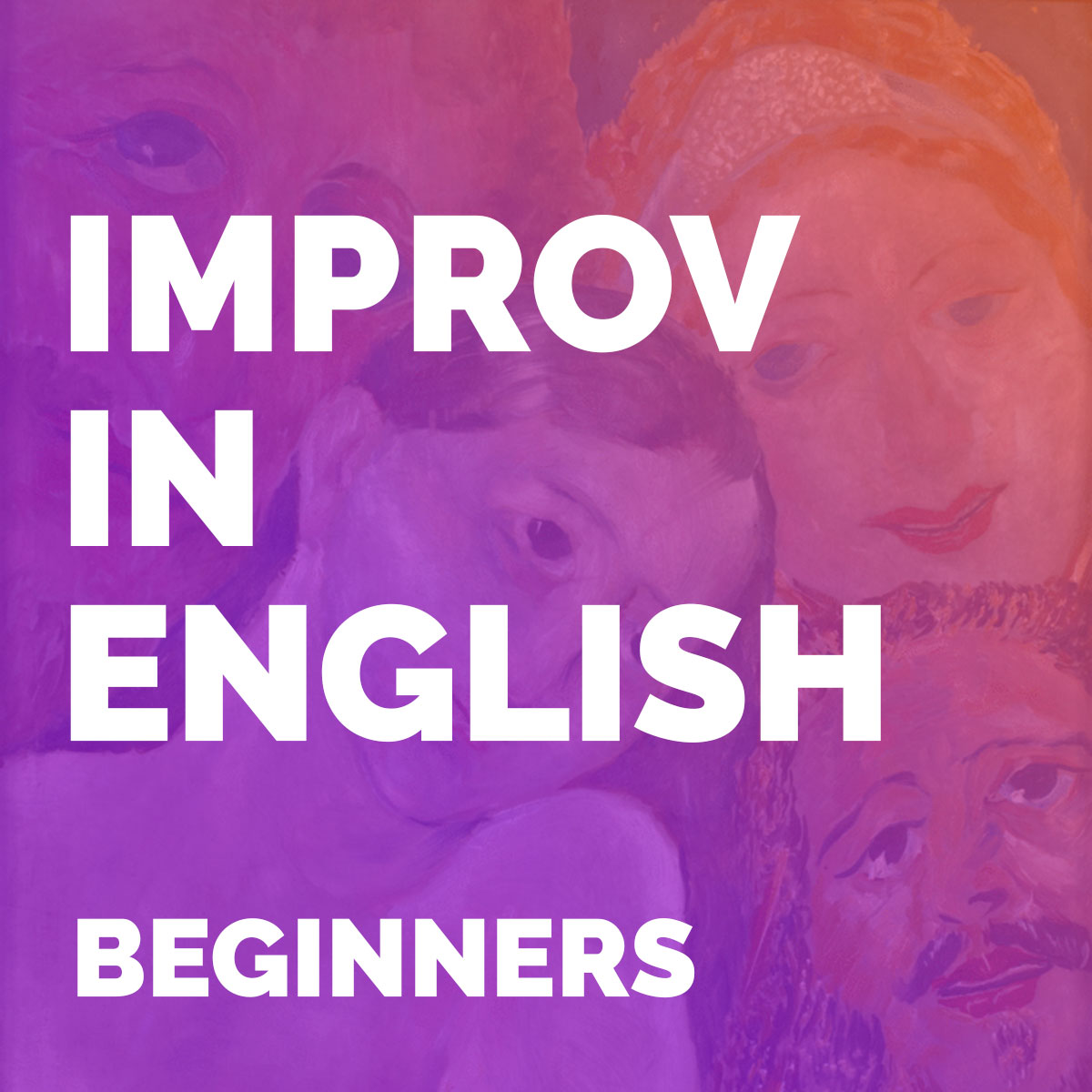 This course is structured for total beginners.  You don’t need any acting or improv experience whatsoever and you don’t have to be clever, fast or funny either!

In this 10 session course we address the fundamentals of improvisation:  Spontaneity, offering and accepting, active listening, creativity, status and storytelling.  These are all transferable skills for business and social life. This is an excellent way of gaining stage confidence in a fun and supportive environment. However, you’re not alone on stage! It’s about working together as a team with other improvisers to play different so called ‘games’ and spontaneously create group stories, scenes and sketches. A course in improvisation will fire up your imagination and creativity!

NB! This class is conducted in English and is aimed at people who do not have Swedish as a first language. 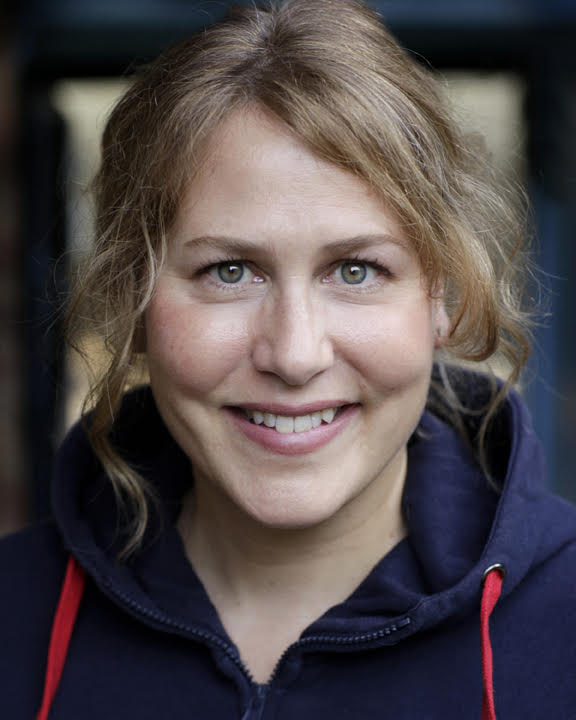 Johanna has been acting for 25 years. She spent 15 years on the London stage but is now back in Sweden (where she was born) working at Improvisationsstudion as a producer, actor and teacher. Johanna is soon to be seen in the channel 5 comedy series, "Mäklarna", with Cecilia Frode, William Spets and Kjell bergkvist. Johanna is also a trained singer and dancer and studied music at London College of Music in London.